About the auspicious month of Kartik

Whatever one does for Krishna–at any time, at any place, under any circumstance–is to one’s eternal benefit:

“In this endeavor there is no loss or diminution, and a little advancement on this path can protect one from the most dangerous type of fear.”

-Krishna, Bhagavad-gita As It Is, Ch.2

Such is the benefit of devotional service in general. However, during certain times of year–such as appearance anniversaries of Lord Krishna and His devotees–the benefits of one’s service are compounded.

During the month of Damodar, or Kārttika (October/November), rewards for service to Krishna are greater than at any other time of year. For instance, Krishna always likes tulasi leaves, so it’s always a good time to offer tulasi leaves to Krishna. However, in the Hari-bhakti-vilas of Sanatan Goswami, we find these statements:

“The result one obtains by giving ten thousand cows in charity can be obtained by offering only one tulasi leaf to the Supreme Lord during the month of Kārttika.” (7.335)

“Those who worship Lord Hari with an offering of one hundred thousand tulasi leaves during the month of Kārttika certainly advance on the path of pure devotional service, which includes liberation, with each leaf offered. (7.336)”

Indradyumna Swami and Bada Hari Das will be taking devotees on a special journey to Sri Vrindavan dham and Jaipur in the most auspicious month of Kartik. 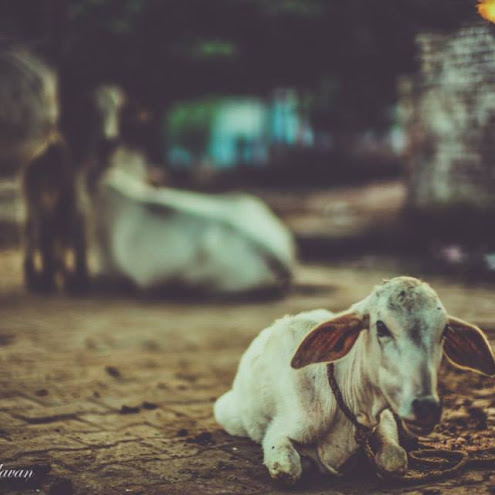 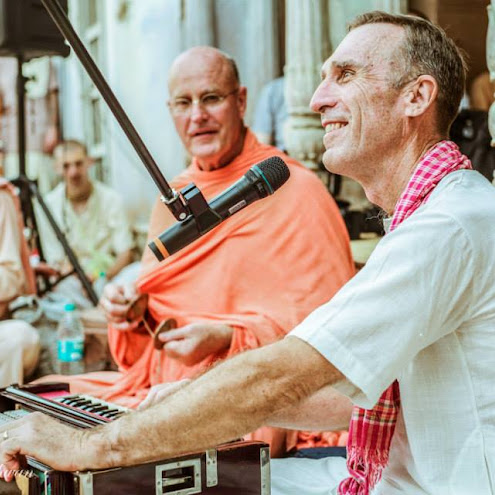 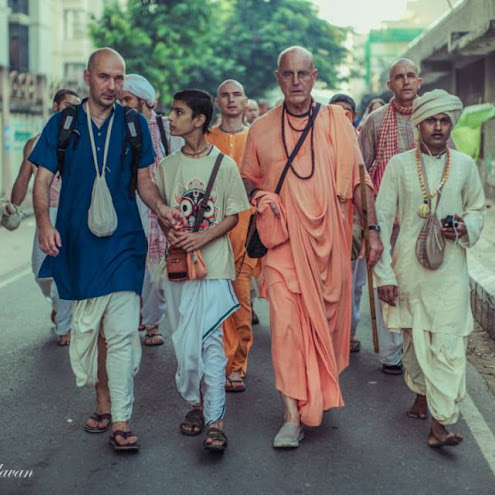 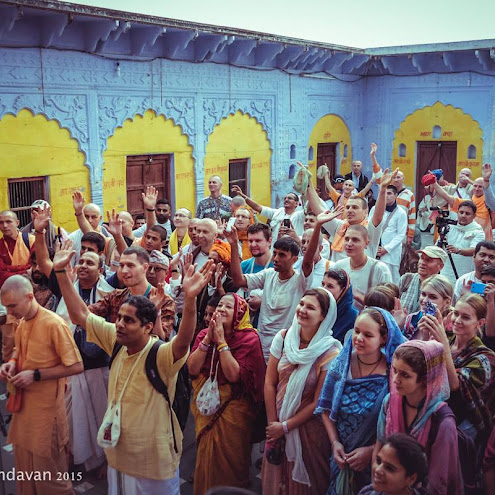 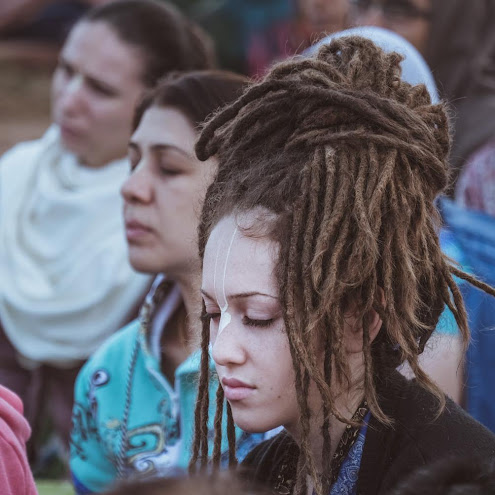 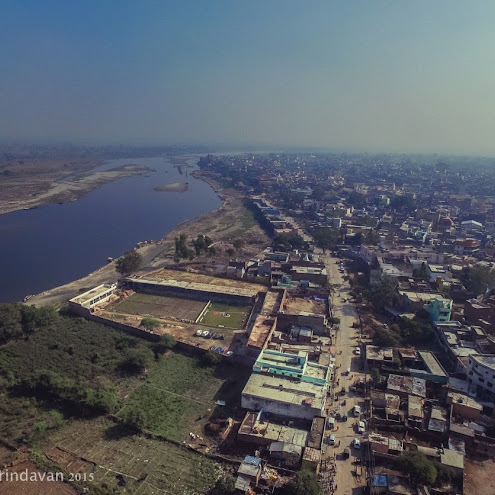 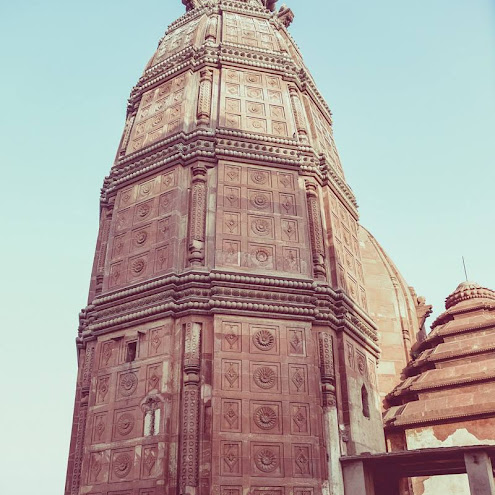 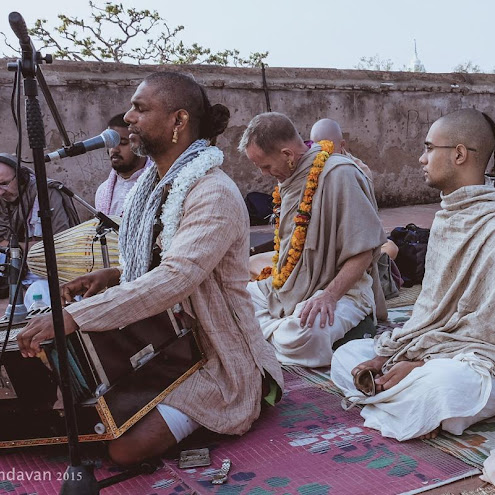 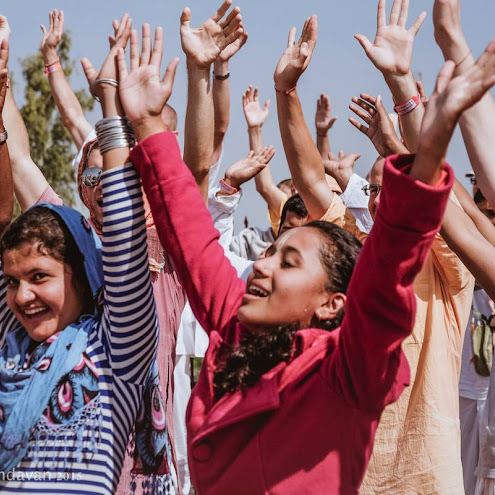 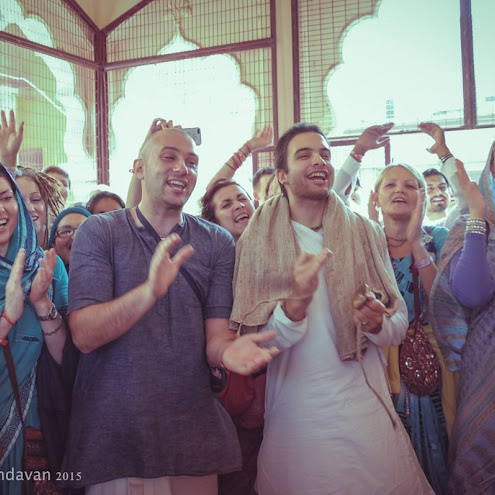 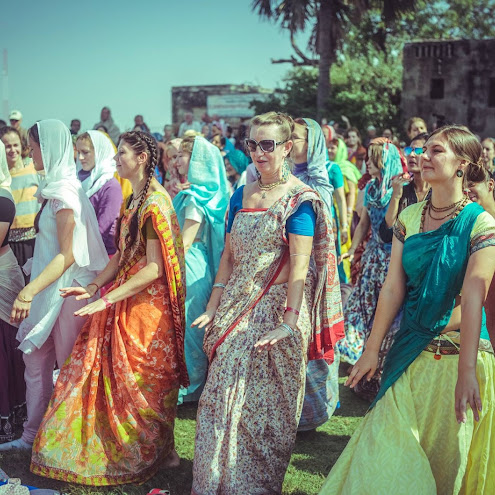 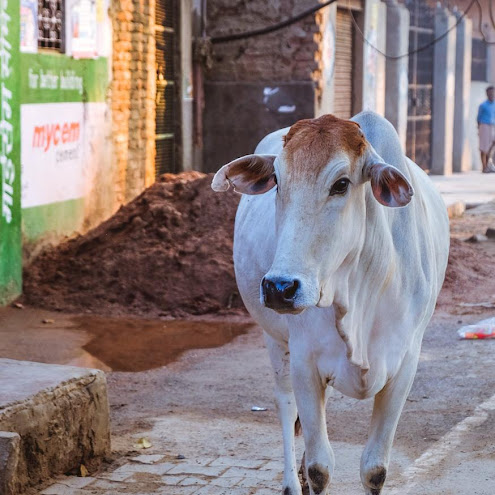 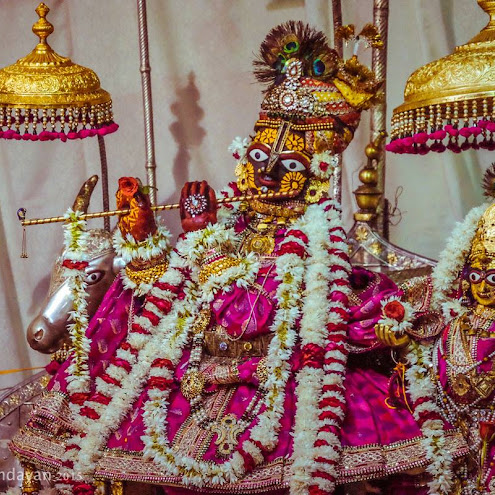 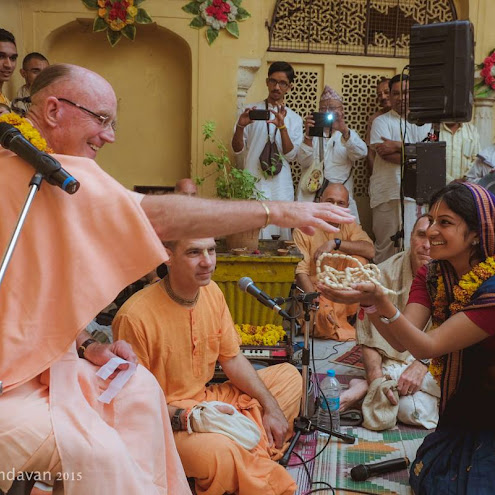 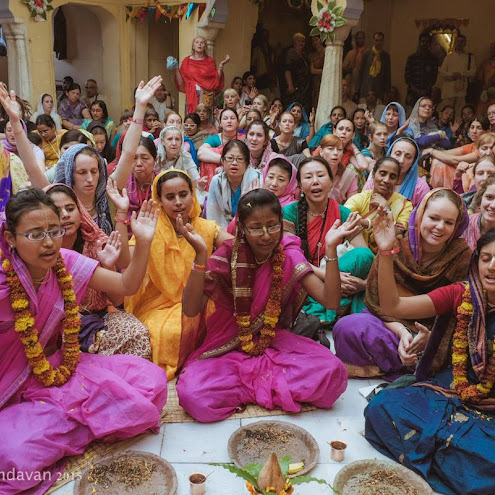 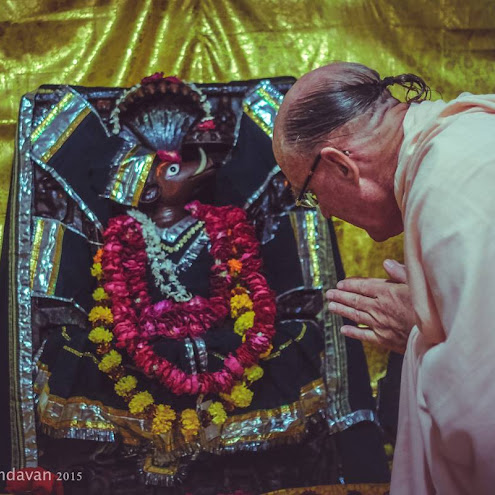